A $100 M initiative is available to support education and advancement of the Australians. 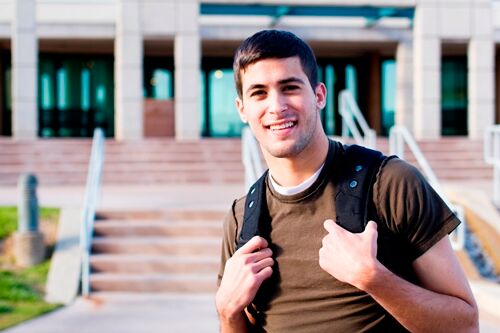 The Westpac Bicentennial Foundation is designed to support Australians who are shaping a better Australia, while also supporting and nurturing tomorrow’s leaders.

Westpac Group Chairman, Mr Lindsay Maxsted said during the launch that the fund is a substantial, enduring initiative that would reflect Westpac Group’s commitment to Australia and its continued prosperity.

Westpac Bicentennial Foundation centred their scholarships around three focus areas which they believe are at the heart of Australia’s future growth and prosperity, and central to their own focus as an organisation:

Details of the Scholarships

The programs will be developed progressively and are expected to be fully operational by 2017.

A one-off contribution of $100 million will fund around 100 scholarships and awards every year in perpetuity to Australians from all walks of life who have the potential to shape Australia’s future.