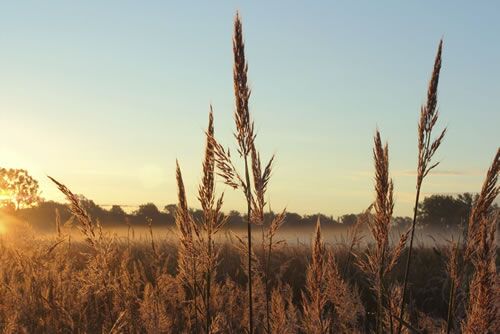 The Queensland Government is investing $200 million over the next two years in critical regional infrastructure through the Building our Regions program.

The Queensland Government is committed to providing funding for critical infrastructure in regional Queensland that meets the specific needs of regional communities and supports economic development, including job creation.

The primary purpose of Building our Regions is to provide funding for critical infrastructure in regional areas of the state, while also supporting jobs, fostering economic development and improving the liveability of regional communities.

The three funds which are managed by the department include:

The fourth fund is the Transport Infrastructure Development Scheme (TIDS), which includes an additional $60 million in funding over two years.

Local governments should submit projects that are critical to the functioning of a community, where delivery of the project (or failure to deliver the project) will have a significant impact on the community’s prosperity and wellbeing.

Local governments will be required to provide substantive evidence of the demand or need for the project, including the consequences of not addressing the issue, as well as evidence that the proposed project is an appropriate response to the identified demand or need.

Projects that fall into the categories of community, flood mitigation and transport infrastructure will be considered for funding.

Community infrastructure projects may include:

Transport infrastructure projects may include:

Flood mitigation infrastructure projects may include:

Applications for Round 2 of the program open 4 April 2016.