Up to $100,000 is available from Country Football and Netball Program to develop facilities in rural, regional and outer metropolitan locations. 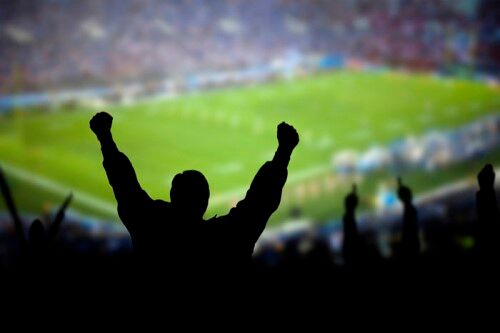 Councils may be successful in receiving up to $100,000 per financial year. This can comprise of one large project seeking $100,000 or up to three smaller projects across different sites.

Examples of potential projects include:

Smaller scale local level projects are encouraged and will be looked at favourably as part of this program. All project applications will be assessed against the Country Football and Netball Program eligibility and assessment criteria.

Only rural, regional and outer metropolitan councils can apply directly to Sport and Recreation Victoria.

Football and netball clubs in regional Victoria will be able to update tired grounds and build the facilities they need with help from the Andrews Labor Government’s Country Football and Netball Program.

The previous Labor Government launched the Program in 2005, and it’s since delivered $22.3 million to more than 400 projects right around the state.

Clubs can apply for grants of up to $100,000 for facility improvements like change room upgrades, court refurbishments, ground resurface works or lighting installation.

The Labor Government is listening to grassroots clubs in regional Victoria, who say they need infrastructure upgrades to keep up with growing participation rates.

Regional Victoria has a proud history of producing some of Australia’s best footballers and netballers, including modern-day stars Joel Selwood and Patrick Dangerfield, past legends Tony Lockett and Greg Williams, and Australian netball stars Sharelle McMahon and Julie Corletto.

For more information or to apply online, visit www.sport.vic.gov.au