Want to know how companies are illegally increasing their R&D benefit? 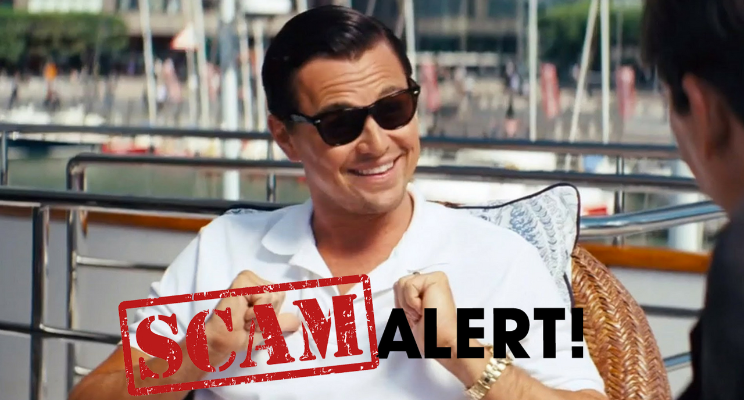 How people are scamming the R&D Tax Incentive

The Age recently published an article that examined the “Millions rorted from government R&D” scheme.

The article highlighted some large investigations into rebates, in which certain agents and companies had defrauded the system, claiming millions out of the Incentive.

This has resulted in a number of these repaying huge rebate sums.

Notably, this includes Ramon Russell, who may be required to repay previous rebates of $645,000.

The first thing to know is that the R&D Incentive is a self-assessment.

Due to this, some applicants who claim the scheme simply make up figures and activities.

This usually happens for claims made without the assistance of registered professional practices.

In the case of Arjuan Smarakoon, however, false claims can be quite sophisticated, using registered tax agent knowledge to defraud the scheme of $770,000.

A fake claim will consist of:

If unchecked, such claims can sneak through the system.

But don’t the government audit?

Only around 10% of AusIndustry applications are audited.

Even if they are audited, this is only for the experiments, as the ATO are responsible for the other side of the claim: the costs.

The ATO themselves audit only a small fraction of their lodgements.

With this in mind, it is not unreasonable to think that a number of false claims are slipping through.

What we are seeing is probably only the high-profile fraudulent claims.

How is this being tackled?

What seems to be clear is that the ATO is cracking down on a few things.

On top of high-profile frauds, each year greater emphasis is placed on project descriptions and activity costs.

Business as usual has been a large part of previous crackdowns in construction, and this is now spilling into all industries.

Requiring detailed evidence of your costs and proving their relationship with the claim is how most fraudulent claims fall over.

The recent investigation highlights more of an ongoing requirement to make sure you can provide contemporaneous evidence.

What should you be doing?

Bulletpoint offers specialist services in both the field of grants and the R&D Tax Incentive.