Up to $6,000 payroll tax rebate is available for businesses when they employ new workers in new eligible employment. 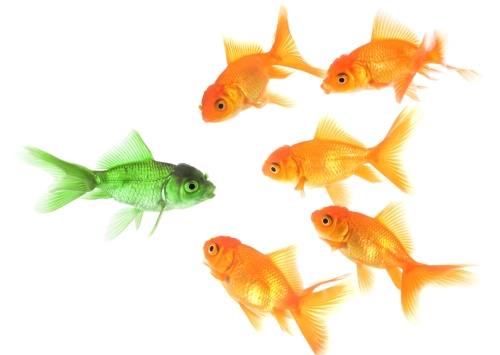 The Jobs Action Plan is a key priority of the New South Wales (NSW) government. The plan provides eligible NSW businesses with a payroll tax rebate when they employ new workers in new eligible employment.

As announced in the 2016-17 State Budget, the government has committed to provide $344 million new funding to support the Jobs Action Plan Payroll Tax Rebate and Small Business Employment Incentive Scheme. This is part of the government”s commitment to provide $588 million for tax revenue administration, fines management and debt management.

The total rebate amount per new job has increased to $6,000. New jobs commencing on or after 31 July 2016 will receive a rebate of $2,000 payable on the first anniversary and $4,000 on the second anniversary.

To be eligible for the scheme you must be registered as an employer and paying payroll tax in NSW. From 23 November 2015, late registrations for the Jobs Action Plan will only be accepted, without justification, if made within 90 days of the commencement of the new position.

The employment of a person is included in the rebate scheme if the employment meets all of the following conditions: