Up to $1M is available to inform Defence of the potential benefits and practical limitations of quantum technologies through studies and demonstrator systems within three years. 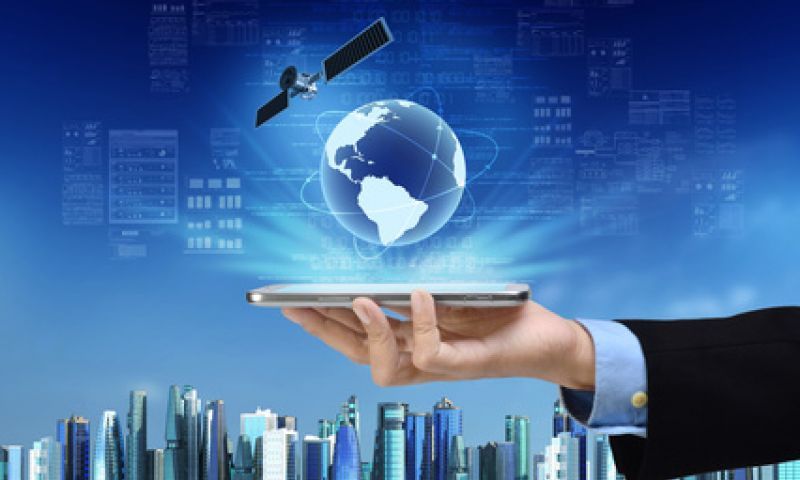 Quantum Technologies is a Priority Theme of the Next Generation Technologies Fund, aimed at realising the potential game changing capabilities afforded by developments in quantum science. It recognises the need for Defence to respond to this technology opportunity, and that technological advances in the quantum domain are likely to lead to the introduction of new capabilities in our region.

Quantum technologies could bring game changing advantages for Defence, in areas including timing, sensing and navigation capabilities, communications and quantum computing. The Federal Government has announced a $6 million investment for industry, academia and government research agencies to contribute to the development of quantum technologies for Defence.

The research aims to accelerate the exploitation of quantum technologies in a range of applications, such as highly accurate time-keeping and advanced Global Positioning System (GPS)-independent navigation.

Research in Quantum Technologies will be pursued along three main lines of effort:

The research will be successful if, within three years, it informs Defence on the areas of quantum technology development of most relevance, and delivers prototype systems warranting continued development.

Larger proposals are expected to receive funding up to $1,000,000 (in total) over three years depending on scale, complexity and risk.

Quantum Technologies is seeking proposals from industry, academia and government research agencies to contribute to the potential development of Defence relevant quantum technologies. Two categories of proposal will be considered:

Proposals should address one or more of the following priority areas:

Proposals are sought for up to three years duration. Outcomes will be tied to agreed deliverables and subject to ongoing review.

Larger proposals should include a description of the context of the research within the broader quantum technologies landscape and should outline proposed areas of Defence application.