Up to $50,000 is available to support the early development of NSW screen projects for both pre-draft and early draft costs. 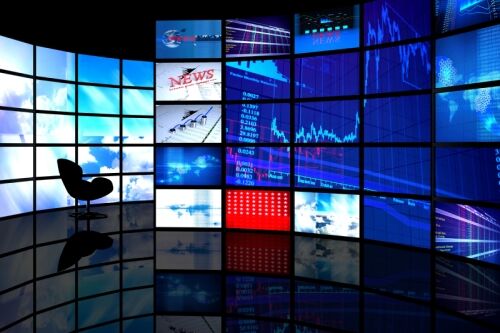 Early Development offers support for NSW screen projects for both pre-draft and early draft costs, including:

Projects eligible for funding include:

NSW based Key Creatives, individuals or companies can apply.

For those not based in NSW, you may apply if you:

Applications open on an ongoing basis.