Ever wondered how to get on the Shark Tank? 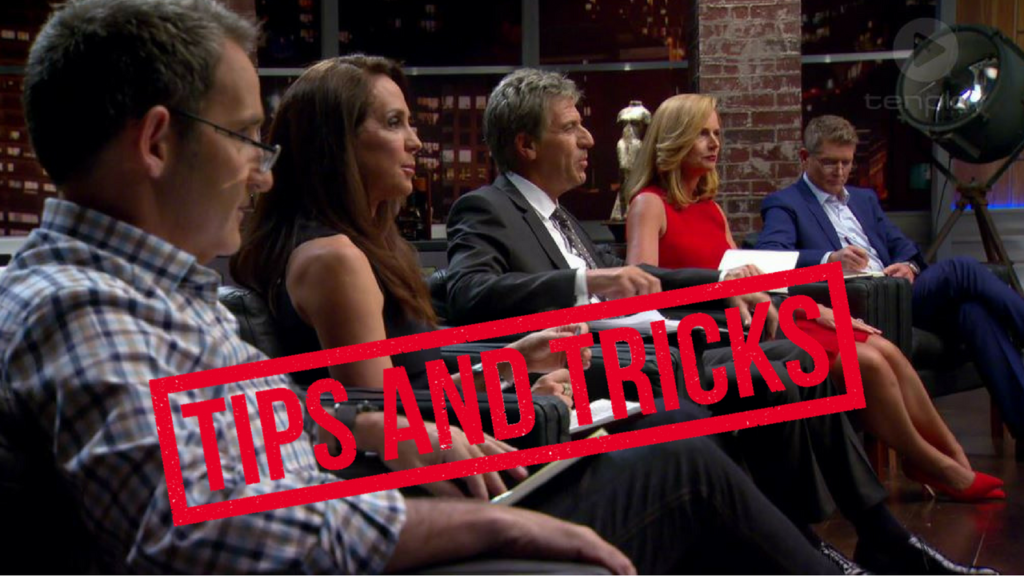 The show allows contestants to come on who have a “ground-breaking idea, invention or business proposal”.

Getting on a show like Shark Tank can be a fast track to getting your idea funded and out there.

“if your idea is good enough, they will invest”

But, simply getting on the show—let alone being selected—is highly competitive.

Thousands apply, and only a small percentage are accepted.

So, you want to get on the show?

Here are a few of the key tips you need for a chance to get your idea on the show.

It’s television. Your product might be great, but you also have to be.

You’ve watched reality television, everyone on there has ‘bit of wow’—something that makes them stand out.

You will need to stand out in some way in order to get on and win.

What does your concept do?…and what is the closest equivalent?

Where does the current process/product stop?… and how much of a gap is there between that and where yours begins?

These people are investors, not microbiologist; they want to be Gordon Gekko, not Professor Frink.

Take your concept to its simplest statement, and then slowly build on that.

A project with zero current sales and an outline of a broad market is unlikely to gain traction from requests of large sums.

Don’t set your company or concept at an unreasonable price—million dollar buy-ins won’t swing you much.

Set something enticing, it’s a balancing act after all.

Don’t be a lawyer pitching a new tool to improve construction efficiency by X%.

With Shark Tank, people with backgrounds relevant to their concept go a long way.

Highlight the experience, knowledge or story that led you to the development and go from there.

What if you miss out?

Getting on television is a largely being the right person at the right time.

Unfortunately, for this reason, many television contestants and viewers have learned before that the most worthy or talented are not always the winners.

Given Shark Tank’s focus on investment and novel concepts, however, the fundamentals to successfully getting on the show do attempt to follow good financier practice.

But, you don’t need to gamble on a reality television show to get your idea or start-up going.

There are a number of different ways new businesses get off their concept off the ground and establish funding.

Check out my How to Fund Your Start-up to learn more.