Up to $25,000 is available from Television Development Fund to develop new television series that can contribute to the industry sustainability. 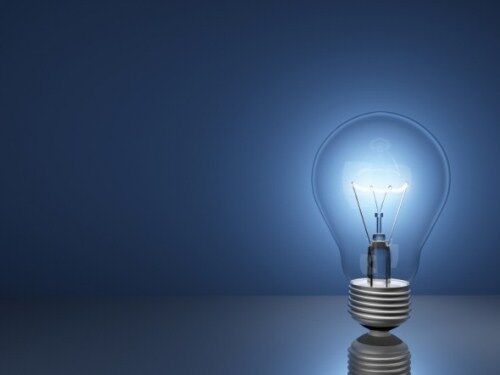 The Television Development Fund recognises the potential of television series to contribute to industry sustainability and is designed to encourage the development of outstanding projects that demonstrate strong market appeal and a high likelihood of advancing into production.

Funding is available for two stages of the development process:

Applicants may apply only once for each stage with the same project.

The Television Development Fund is available for television series projects in the following categories:

In addition to meeting the general eligibility criteria detailed in the General Guidelines, projects must be:

In addition to meeting the general eligibility criteria detailed in the General Guidelines, applicants must: